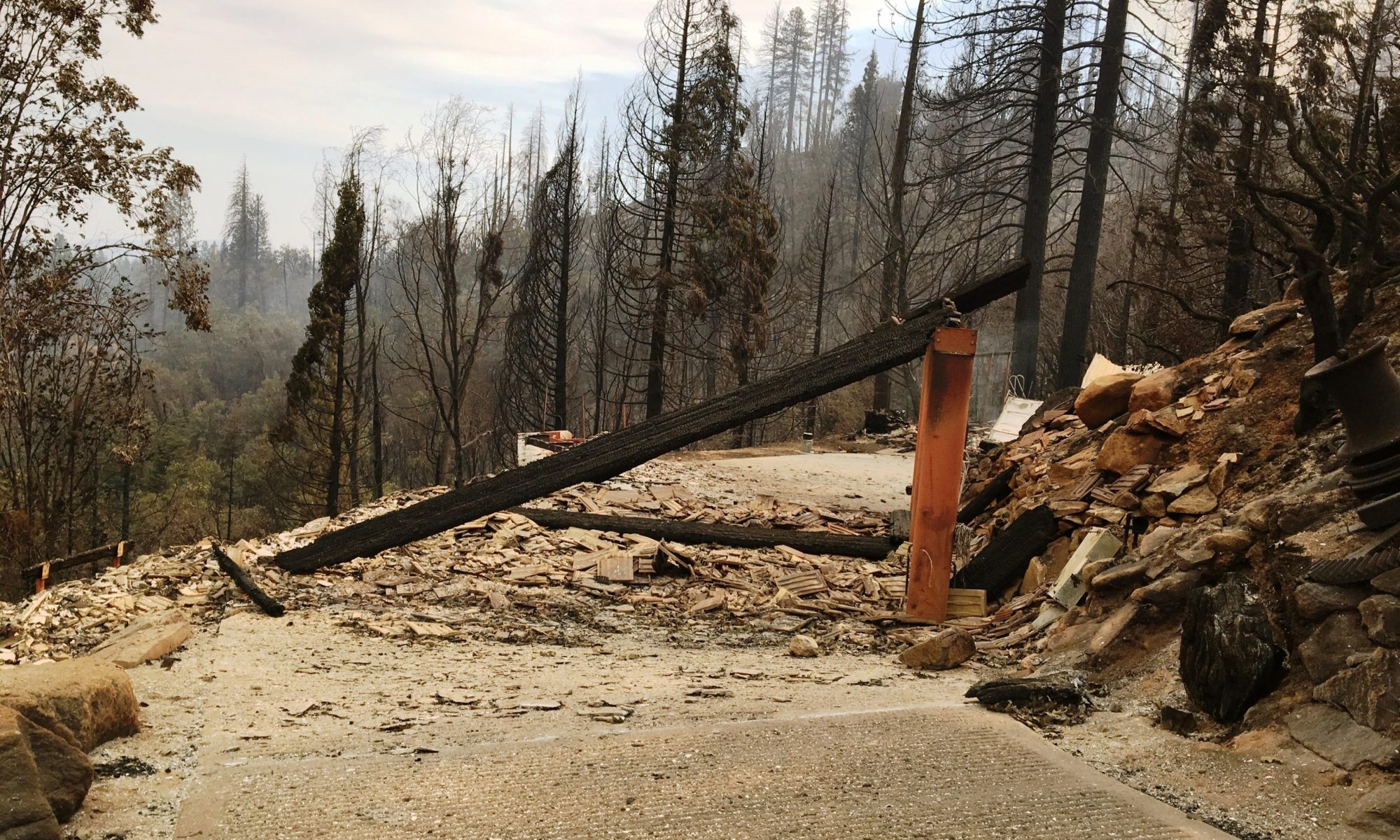 This Place is a Mess!

In my very first post here I expressed our frustration on realizing the enormity of the task ahead, and simultaneously feeling an inability at the time to make any real forward progress.

In retrospect we now realize that the wreckage itself was both a symbolic representation of that frustration and a distinctly tangible source of it as well.

The tangible part being that it was, plain and simple, an enormous mess.

A sooty, dusty, and possibly toxic mess as well.  The house was new enough for asbestos not to be much of a concern. But before the fire there was a normal amount of lead, plastic and electronics inside.

It was impossible to visit the site and not come away covered from head to toe in black sooty dust. It was not a pleasant place to be.

It was quickly apparent to us that we could not do much of anything until the site was cleared of all that debris.  We could also see that this task was far beyond our own abilities.  We had to have help.

We contacted several Fresno-area demolition companies, and even had some visit the site to provide an estimate.  But after the visits, days went by. Phone calls were not returned. And the estimates never came in.  More frustration.

I guess this job was as daunting to them as it was to us.  The location on a hillside at the top of a steep driveway made it even more difficult.  Weather was also a factor in that Winter was fast approaching.  While we had no hard deadline on this, still we hoped that at least we could get the site cleaned up before snow and ice prevented further access until Spring.

The situation finally improved after we contacted David Knott Inc of Fresno.

Dave responded quickly with both a visit and confirmation that yes, they could handle the job.  He also confirmed that they could begin work in October and expected to finish by the end of that month.

The quote was quite a bit higher than everyone expected (including our insurance adjuster), and Dave knew it would be.  With apologies he explained that he couldn’t find a way to do it for less.  Given the amount of work to do and the difficult location it would take him at least 10 days.

But at least he would get it done. Progress!

We didn’t really have another choice.  We returned our signed agreement on Tuesday, October 10 and their work started shortly thereafter.

We were able to visit the site again on that following Friday. While we did expect to see some initial progress, what we did not expect was the psychological boost that progress gave us.  It was just such a great relief to see some improvement, any improvement, after so many days of stagnation.

We enjoyed the rest of our weekend, savoring a newfound sense of optimism.

I realize now that the symbolic part of all that mess was the greater, more general roadblock to our overall progress that it represented.  And now that DKI was actually cleaning up the mess, they were finally removing that roadblock too.