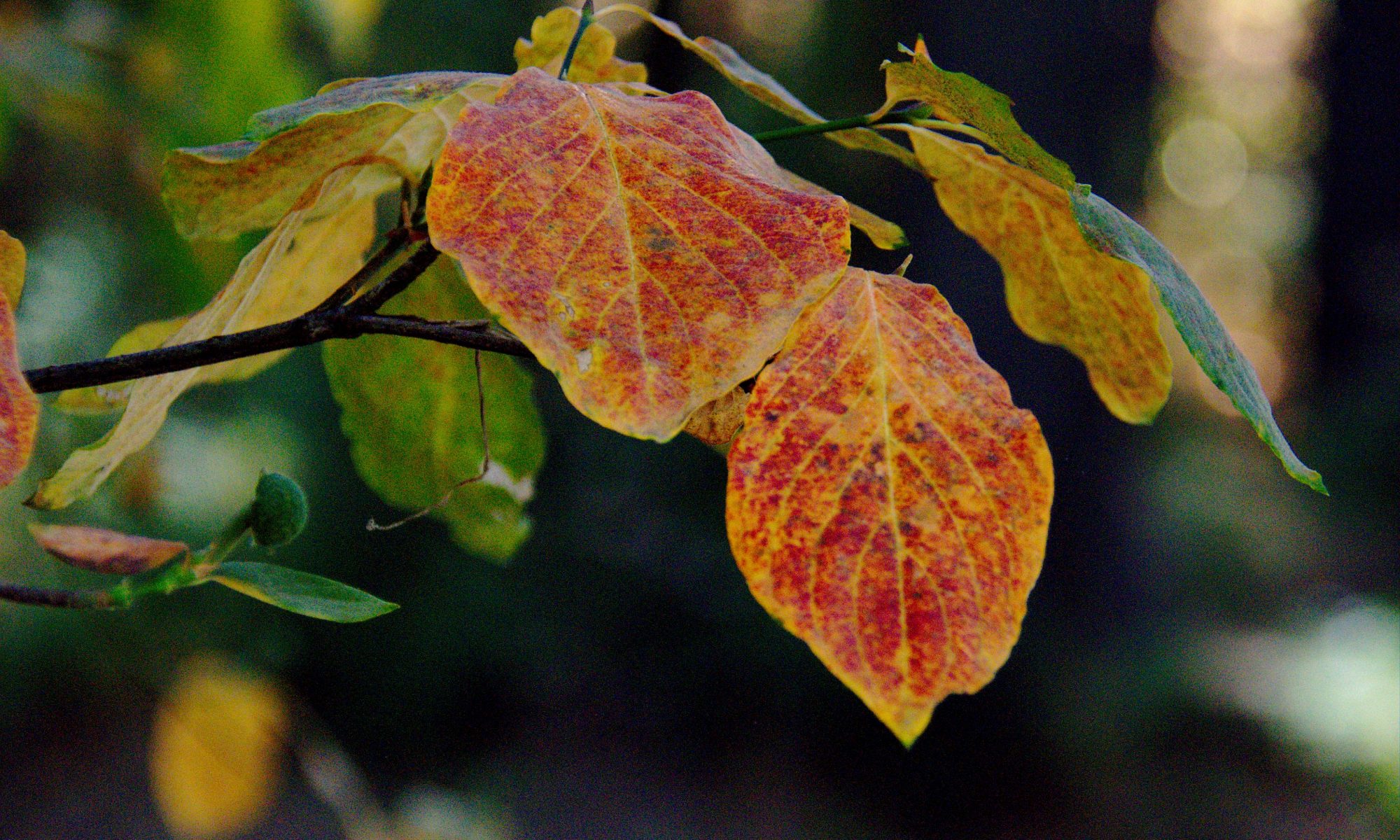 October and November have been sunny, dry and cool, but not cold.  In other words: absolutely beautiful.

Seemingly surprised by all the extra sunshine suddenly available in the burned-out forest, even the Lupines have risen to the occasion.

As for ourselves, we have used the beautiful Fall weather to prepare for Winter.  Erosion is again a big concern of ours as the wet season approaches.

Last Spring we had no real problems with erosion on the undisturbed hillsides, even where the terrain was steep.  But it was a different story wherever we had disturbed the soil by digging or grading.  The worst area for erosion was just over the edge of the building pad itself, near where the garage will be.

Our first task was to discourage water from flowing over the edge to begin with.

We also picked up two 200ft-long rolls of “erosion control mat” and a 50 lb bag of annual rye grass. You’ve probably seen this type of matting staked out along the roadside in construction areas. We chose annual rye grass because we don’t necessarily want the rye grass to grow here permanently.

Made of coconut husk fibers, the matting helps keep the soil in place until plant roots can take over, and then eventually decomposes.  Its open weave allows you the option of seeding the area before or after the matting is installed.

For these two areas we used only one of the two rolls of matting.  We’ll see how these work after the rains come, and then use the other one wherever it is needed most.

Another new addition is 75 tons of gravel.  We got the gravel for the septic system drain field, but it has other uses as well (such as erosion control).

No, the delivery truck did not bring 75 tons of gravel up that steep driveway! Instead they came up the forest service fire road, behind and to the south of our property.

Another project was to repair last Spring’s erosion damage to the asphalt sections of our driveway.  The paving company had quoted this work in July, and scheduled for September, after the peak rental season was over.

But the paving company kept rescheduling. September became October and then November.  Finally, the grading guy who had expanded our “picnic area” offered to take over the asphalt patching work.

By mid-November that part, at least, was done.  They still need to crack-fill and seal it, but a forecast of the season’s first storm has now put that part off, perhaps until next Spring.

Despite the frustrating delays, I was glad to see them lay down new asphalt in the driveway turnout area that we had created last year.

This was none-too-soon, as the incoming Thanksgiving storm might include snow!  Time to move the Bobcat and its winter attachments down from their summer storage locations at the top of the property.

To do this required driving 4.5 hours to the property, moving the equipment, and driving back down the same day.  November’s change to Standard Time meant that daylight ended before the job did.

Mission Accomplished.  The storm has now come and gone.  It brought only rain to our elevation, and the amounts were just about ideal for the rye grass seed we scattered.  The forecast calls for another storm next week.

Now if we can just get that septic system tied down…